Singapore’s Laksa is also one of my all time favourite dishes that I constantly crave for, especially when this dish gets revamped by being served in a claypot instead, making it an absolute must-visit on my top list!

​“Depot Road Claypot Laksa”, which is located at Alexandra Village food centre, makes it my all-time favourite laksa stall whenever I need to satisfy my laksa craving! ​ 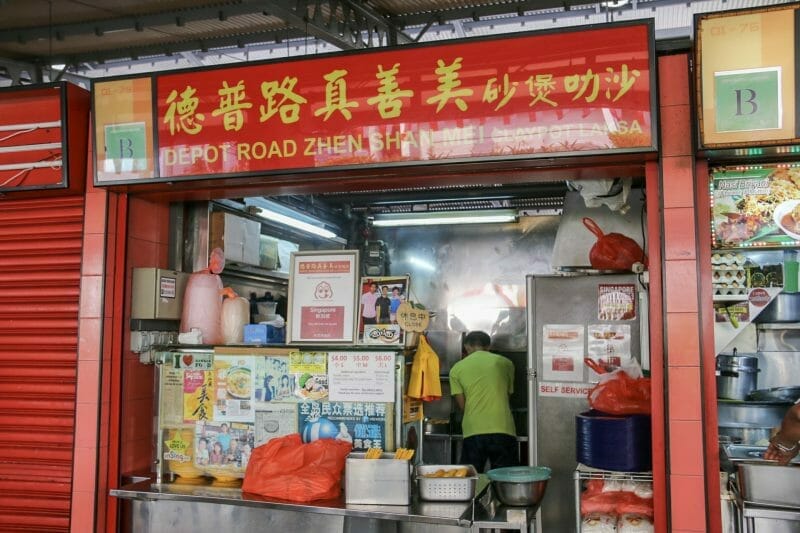 The laksa itself is prepared by cooking the various ingredients inside a pot, followed by pouring the laksa curry over it to cook on a stove. After various minutes of cooking, the pot is then transferred over to a claypot where it is then cooked under a larger flame for another few minutes before serving!

​Unlike most laksa stalls where the dishes are served in ceramic or plastic bowls, this stall is probably the only one that serves it in a claypot, resulting in the laksa still being piping hot when served to us! 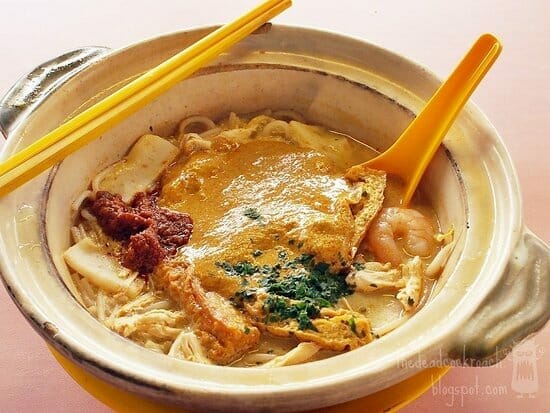 One of the most distinct features of this laksa would definitely be the heavenly, thick smell of coconut milk coming off from the claypot itself! The soup was rather creamy & curry-like in texture, while rich in flavour from the large amount of coconut milk added!

There was also an assortment of various “goodies” beneath it, consisting of thick rice-noodles, taupok (fried beancurd), fresh cockles, small shrimps, bean sprouts, slices of fish cake & chicken slices, while topping it off with finely-blended curry leaves & a teaspoon of sambal chilli! ​

I enjoyed their thick rice-noodles as they easily absorbed the flavour of the soup, allowing it to be so deliciously tasty! The taupok on the other hand was very spongy in texture, which allowed it to absorb the moisture from the soup, while the shrimp & cockles tasted very fresh and carried a slight seafood flavour to them!

​The topping of curry leaves & sambal chilli helped to “kick” in the extra flavour of spices, while producing an aroma that was so irresistibly savorous!

​I personally enjoyed this dish so much that I actually drank the whole soup from the claypot itself, but the disastrous effect after which was having an unwell stomach due to the large amount of coconut milk that had been added!

​Thus, I would strongly recommend on going easy with the soup especially on an empty stomach or for those who have a weaker stomach against coconut milk or dairy products! 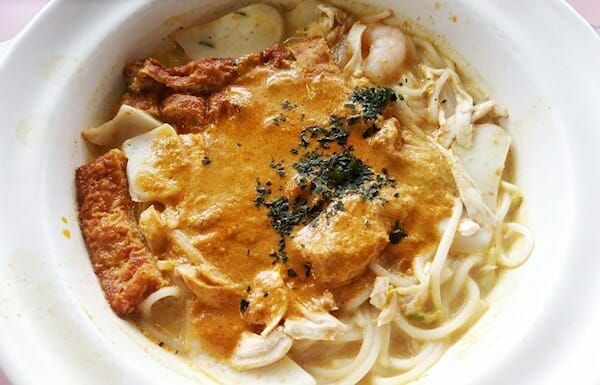 Overall, this was truly an exquisite dish which was done with a twist by having it be served in a claypot, while containing a rich, creamy & curry-like soup which was added with a large amount of coconut milk! Indeed, a mouthwatering experience that I would die for to get another chance to savour this dish! 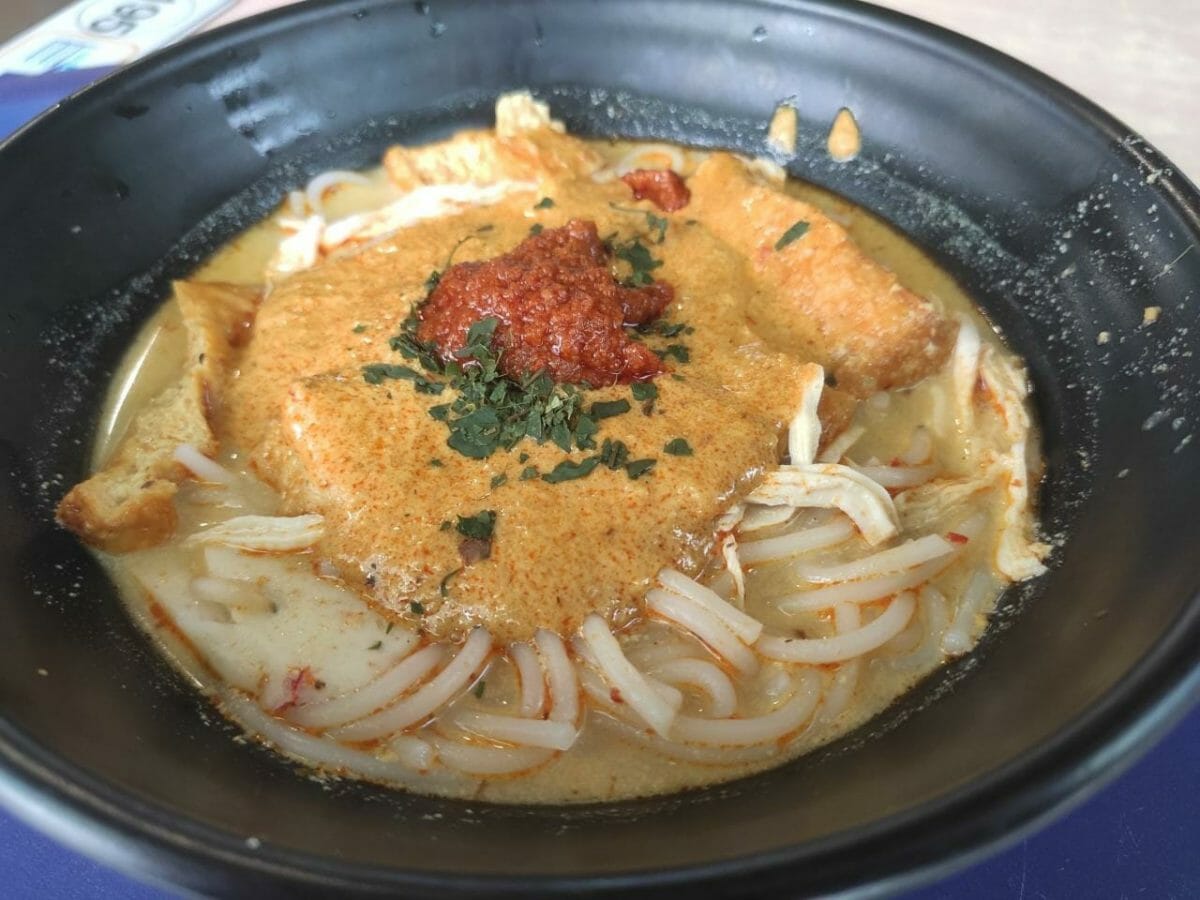