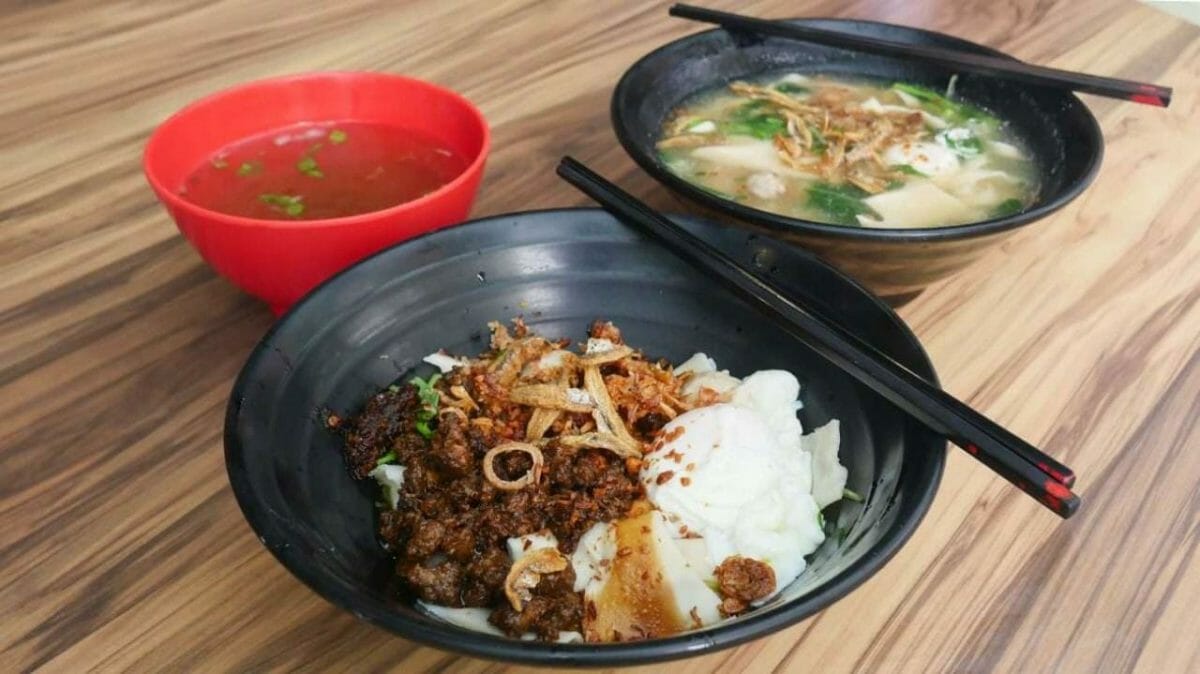 This is especially so for handmade noodles that are remarkably known for its texture that I can simply never get enough.

​
P.S, I would sometimes even boil my own pasta and consume it dry without any sauce. If you have been to Kuala Lumpur, Malaysia or have carried out a search on the must-try local dishes belonging to that region, you will not be at all surprised to come across the astounding KL Chili Pan Mee that is known for its noodle’s texture and a very unique pairing with spicy chili. This dish draws me back to the stall – Hui Wei Chilli Ban Mian – after I casually chanced upon and gave it a taste at the Geylang Bahru Market & Food Centre. Those who have been here before would definitely be quick to point out its noteworthy chili that is a great hit and also posing as a challenge to one’s tolerance for spiciness. 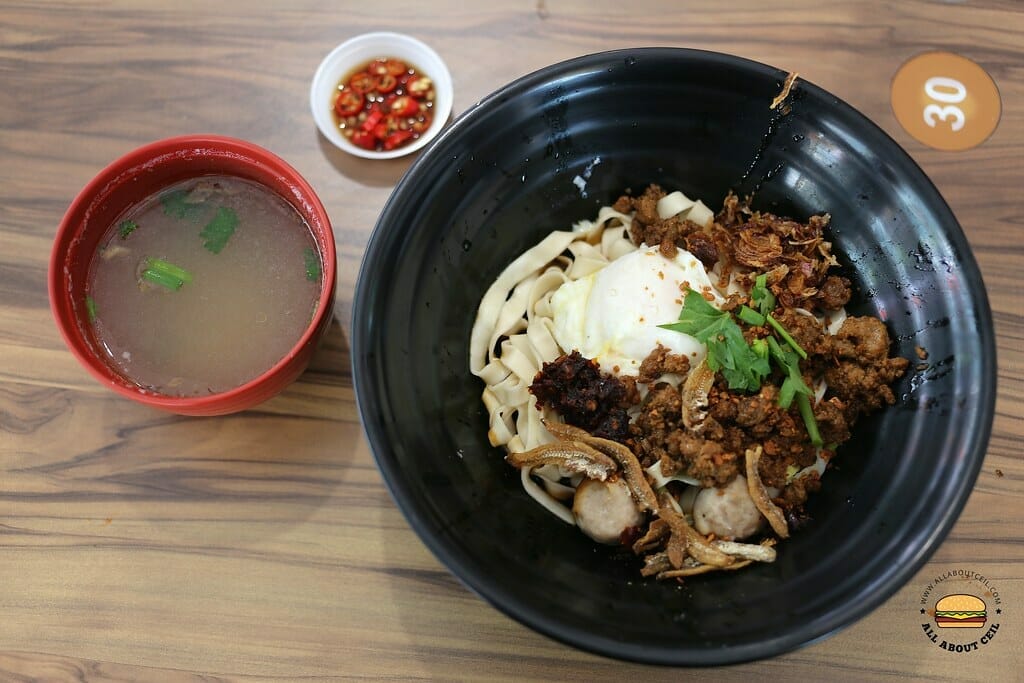 ​Pledging the artisanal way of making its noodle by hand, Hui Wei Chilli Ban Mian is rumoured to be another worthy contender as it matches up with some of the top names here in Singapore.

As its name suggests, it hopes to bring an authentic taste and flavour to this lovable dish for those who have yet to try at its origin and for all the hungry Singaporeans who can’t stop falling in love with Malaysian cuisine.

​
​Catering to a larger crowd, there is an extensive selection of about 18 noodle dishes as well as for some that goes with the pairing of white rice. I love how they have introduced the assortment of customized options including seafood, meat and vegetables to add on and also the choice of noodle-type to choose from for each dish. Hui Wei Chilli Ban Mian is indeed one of those stalls that has its own loyal fanbase which spots a regular queue during meal-hours. The stall’s auntie and uncle are among the most friendly and polite hawkers that you would probably have encountered. 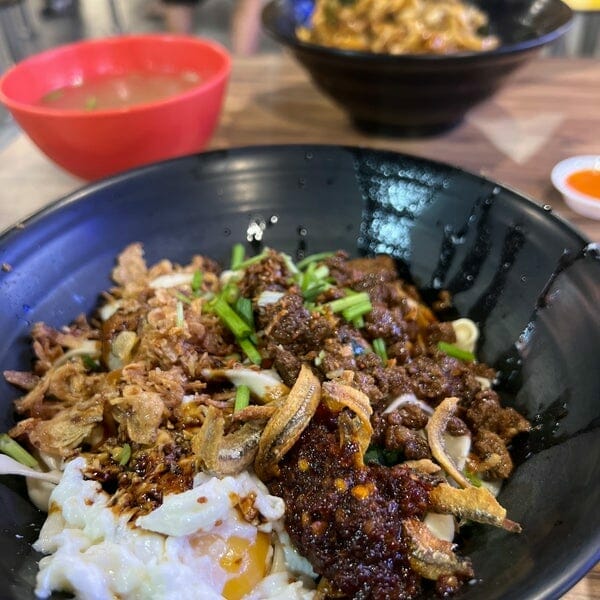 ​Since the name of its signboard has stated it all, we are here for its Signature Chili Ban Mian that is opted for large sizing and “big” spicy portion.

Served in a dry mixture, this dish packs a punch upon one coming into contact with a bite.

The chili is the key factor that differentiates itself from the rest which bears a sweet, savoury and char fragrance.

​
Upon each ready-order before the final delivery into the customers’ hands, the stall’s auntie would politely ask for your spice-preference as well as a gentle reminder that its chili is indeed really spicy! It is definitely not for the faint hearted as I really felt the kick but it is still slightly manageable. The ban mian noodle is softly cooked with a very minimal al dente texture-alike which one would still appreciate for its delicate texture. However, do not expect the flavour of the chili to be fully immersed into the noodle as it “clings” on to it instead. There is so much to love about this bowl of noodles that contains a generous portion of ingredients such as meatballs, minced pork, vegetables and a poached egg, making it so hearty as a whole. Do have it with the complementary bowl of soup that has a hint of porky essence, fried challots & pepper for a fulfilling experience.

​To sum things up, Hui Wei Chilli Ban Mian is one of the highly recommended stalls at the Geylang Bahru Market & Food Centre after reopening its doors in early 2018, following a long year of renovation and revamping. The crowd is delighted to welcome it back alongside with the many familiar stalls that have won their hearts. If you are a fond lover of chili that leans towards other traits rather than solely just spiciness, this dish would totally hit the right spot for you. I would however have hope that the ban mian noodle would be fully al dente instead and most importantly to be fully infused with the flavour of the chili.

​
Nonetheless, I still appreciate the noodle’s texture as well as its generous portion of ingredients that are worth to compliment on.

I am definitely not an expert in defining the gold standard for this particular dish but as much as the netizens have pointed out, it could be true that this is indeed one of the best to offer in Singapore.