Skip to content
I always have had the expectation for a bowl of wanton mee to be more than just the noodle itself, but more importantly placing emphasis on the charsiew meat ingredient that weighs the same amount of importance as the noodle!

Based solely on the noodles & the sauce gravy itself, it is more than enough to be considered as an “art” that requires a tremendous amount of effort, with least to even talk about the perfection of its other side ingredients. 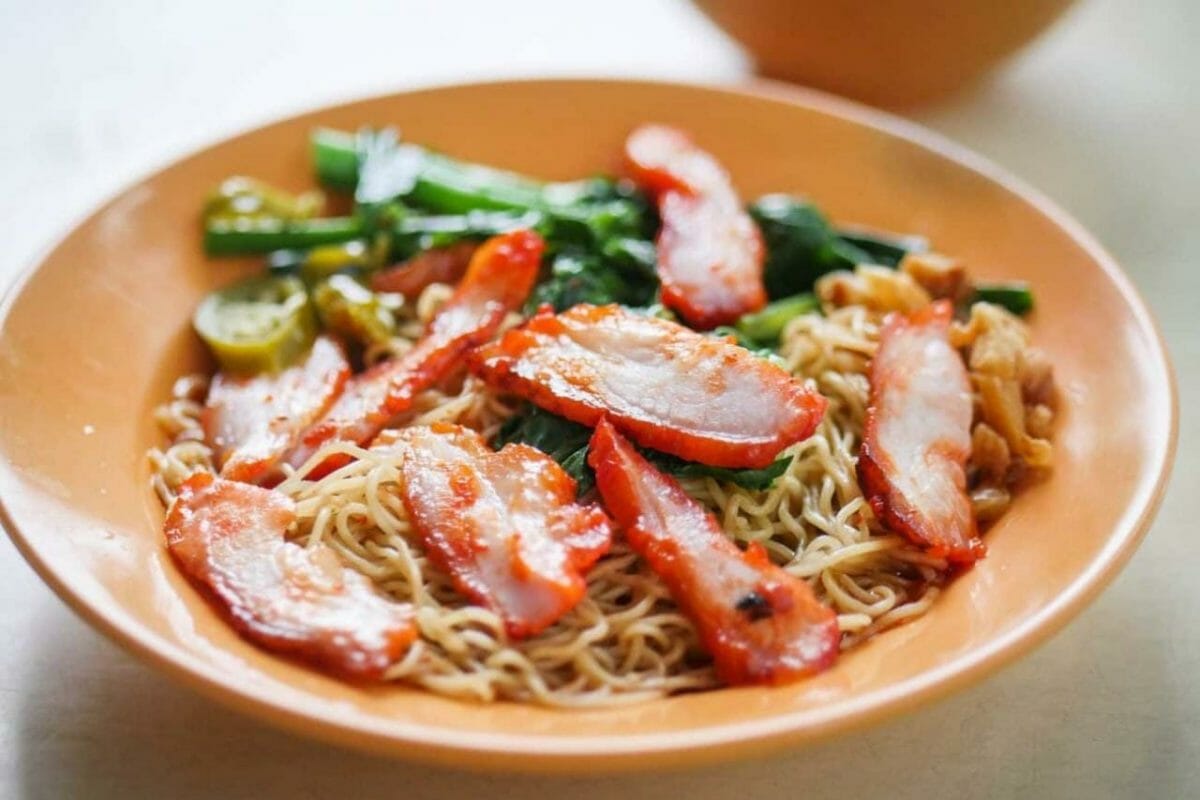 ​
​Hence, we don’t really get to see any eatery that offer the best of both world, at least for its key ingredients (noodles & charsiew meat) which are usually a tradeoff at the expenses of another. However, you would be surprised that one such eatery by the name of Koung’s Wan Tan Mee which has managed to juggle both of these aspects to such a perfection!

Being in the same league as the other pioneers who have made it into the top 10 for this spectacular, local favourite dish, it traces its root all the way back to year 1964 at Geylang Lorong 12, followed by year 2000 at Lorong 13 & fast forward to year 2013 at its current location of Lorong 21A. If your definition of a legit bowl of wanton mee does not simply just fall within the noodles & its sauce gravy aspect, I will be delighted to tell you that its reputation for the ingredient of Charsiew meat never disappoints!
​ 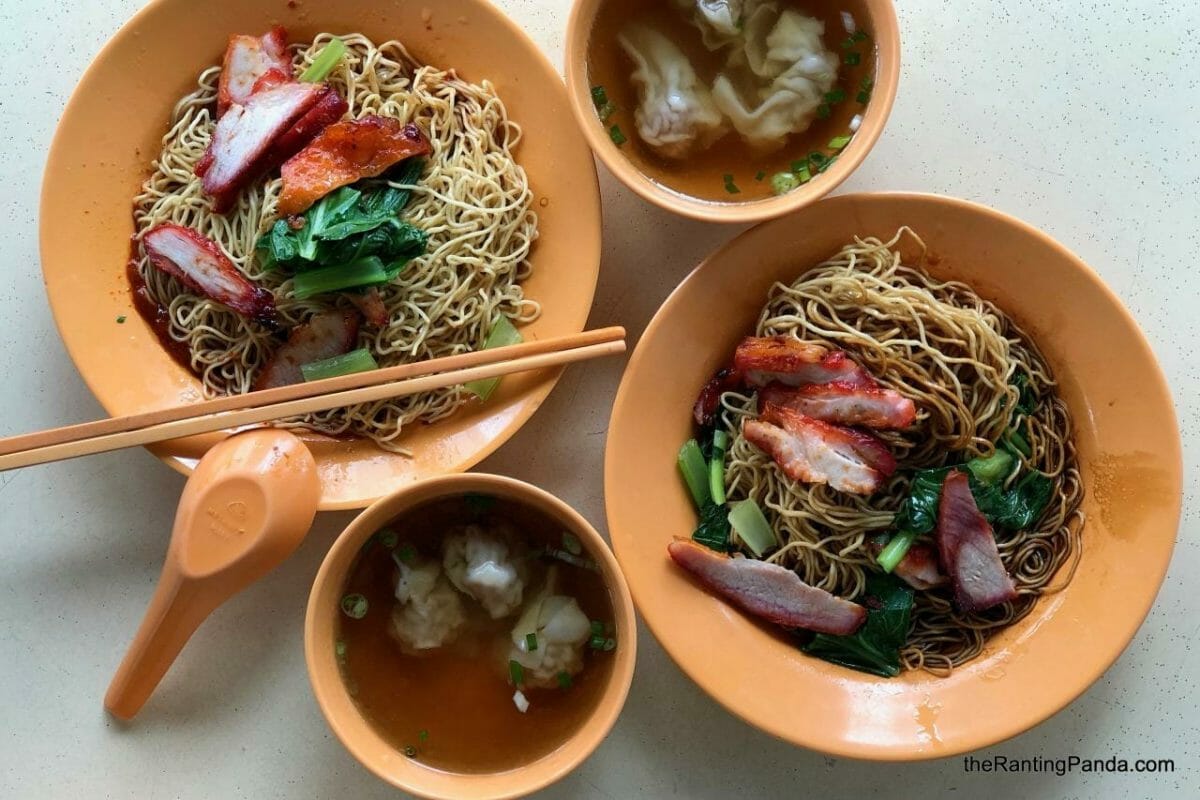 ​This is also the key reason that constitute to one of my frequent haunts for this comforting dish as I patiently wait for my number to be called after placing my order.

It is strongly advisable to avoid meal hours or you will find yourself stuck in between the long waiting hours as the queue does get really hectic at times which explains its “charm”!

It was a night of wanton mee frenzy for my family and I in which we had to each settled for the extreme $5 portion that was served with chili & extra noodle! 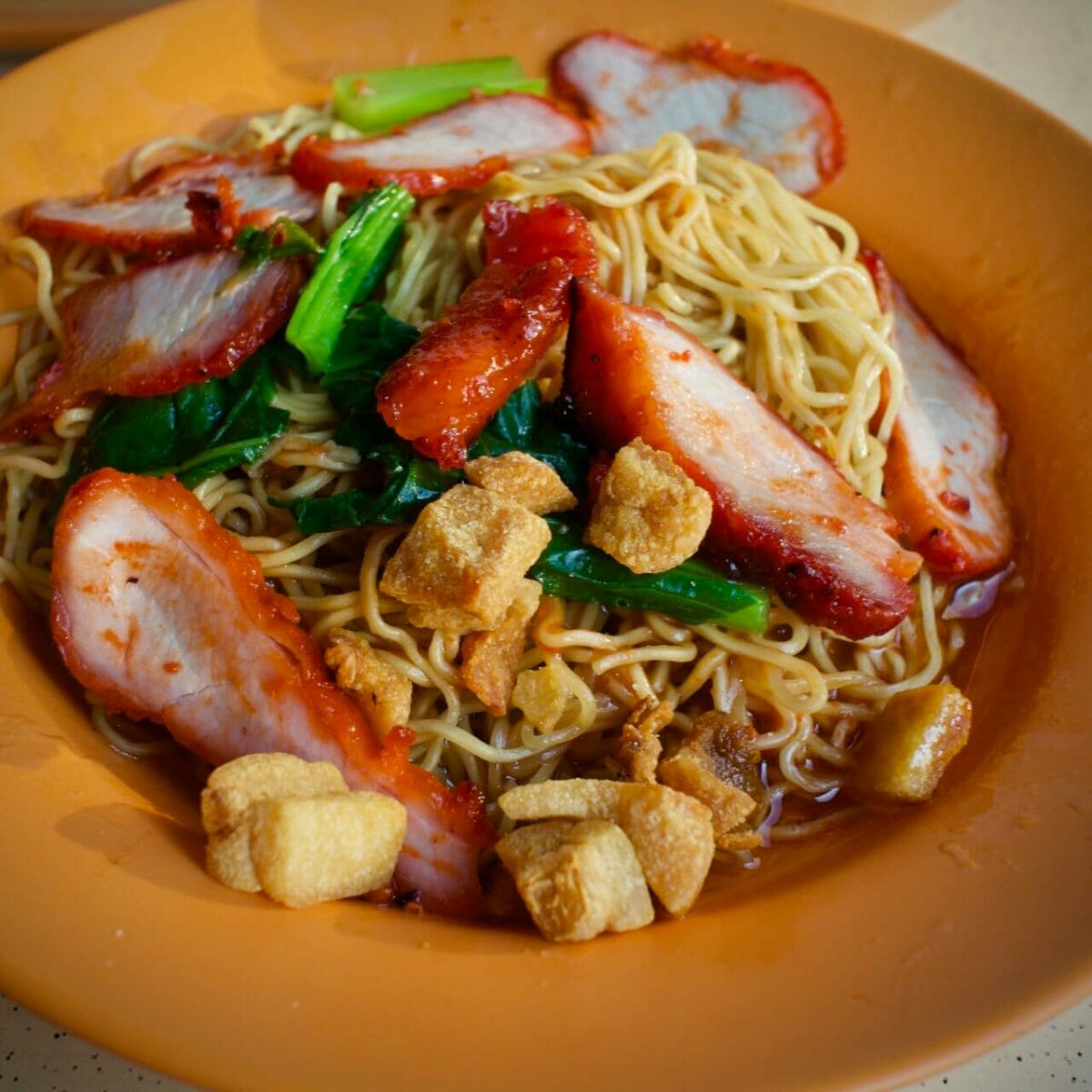 ​
The ingredients are well worth the price that one is paying for, especially by the standard serving of charsiew meat & as well as the slightly larger bowl of soup that comes along.

​
​Unlike some wanton mee where the stall owners would add in a bunch of different oil & condiments to make the sauce gravy stand out as the key factor, you can be certain that the chefs at Koung have preferred to keep it to a minimum. Do not miss out on the extra condiments of green vinegar chilli that can come in handy for an extra touch in flavour!

The quality of the noodle forms the essential basis to define a true-worthy bowl of wanton mee dish & this has been amazingly reflected from the every bowl of noodles that Koung serves.

​
It has a unique & delicate texture that is filled with aromatic flour fragrance, resulting in an irresistible sensation of wanting to dig in for more!

​
​The sauce gravy is not too overwhelmed in flavours, but just allowing the noodles to be filled with a taste of delightfulness as it provides a good coat of moisture over it. Despite having my portion to be requested with the addition of chili, it is however not spicy at all, but just giving the extra touch of slight sweetness to the overall dish!

One of the greatest things that you can look forward to when indulging at Koung, would definitely have to be the superb charsiew meat ingredient that I must strongly emphasised on! 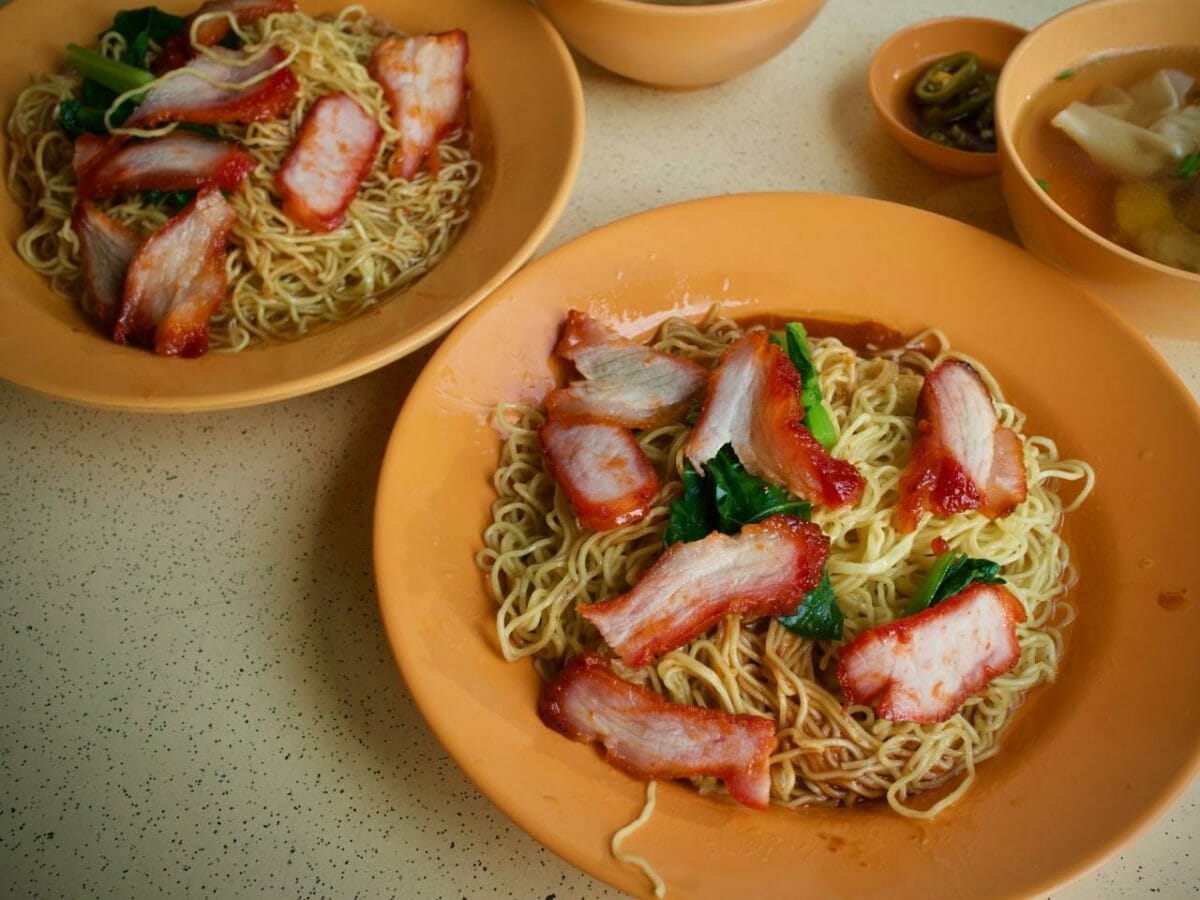 The charsiew meat has no doubt raised the bar for the key traits in a wanton mee dish that has causes me to fall head over heels over it.

​
​The chefs do really place a strong emphasis on this spectacular ingredient which has resulted in a roasted crisp texture that is filled with heavenly sweetness. I have really enjoyed the tenderness texture & as well as the fatty layer of the meat which are debatable enough to be the star highlights of this overall dish! On the other hand, there is not too much of a complaint in the complementary bowl of soup which is largely peppery as a whole with some fresh wanton dumplings.

In conclusion, this would be one of the top eateries in which I would certainly not feel any hesitant in recommending it to anyone who yearns for a deserving plate of wanton mee dish!

​
For a food fanatic like myself who simply want the best of everything, I am delighted that Koung has indeed managed to captivate my heart.

​
The noodles are certainly well perfected & so does the charsiew meat ingredient which are not compromised on its quality aspects. If given a twist to have it compared to most charsiew rice stalls, you would be surprised that it does actually have what it takes to emerge as the winner! Needless to say, why settle for just “one” perfection when you can have “twice” the amount of perfection in a wanton mee dish?